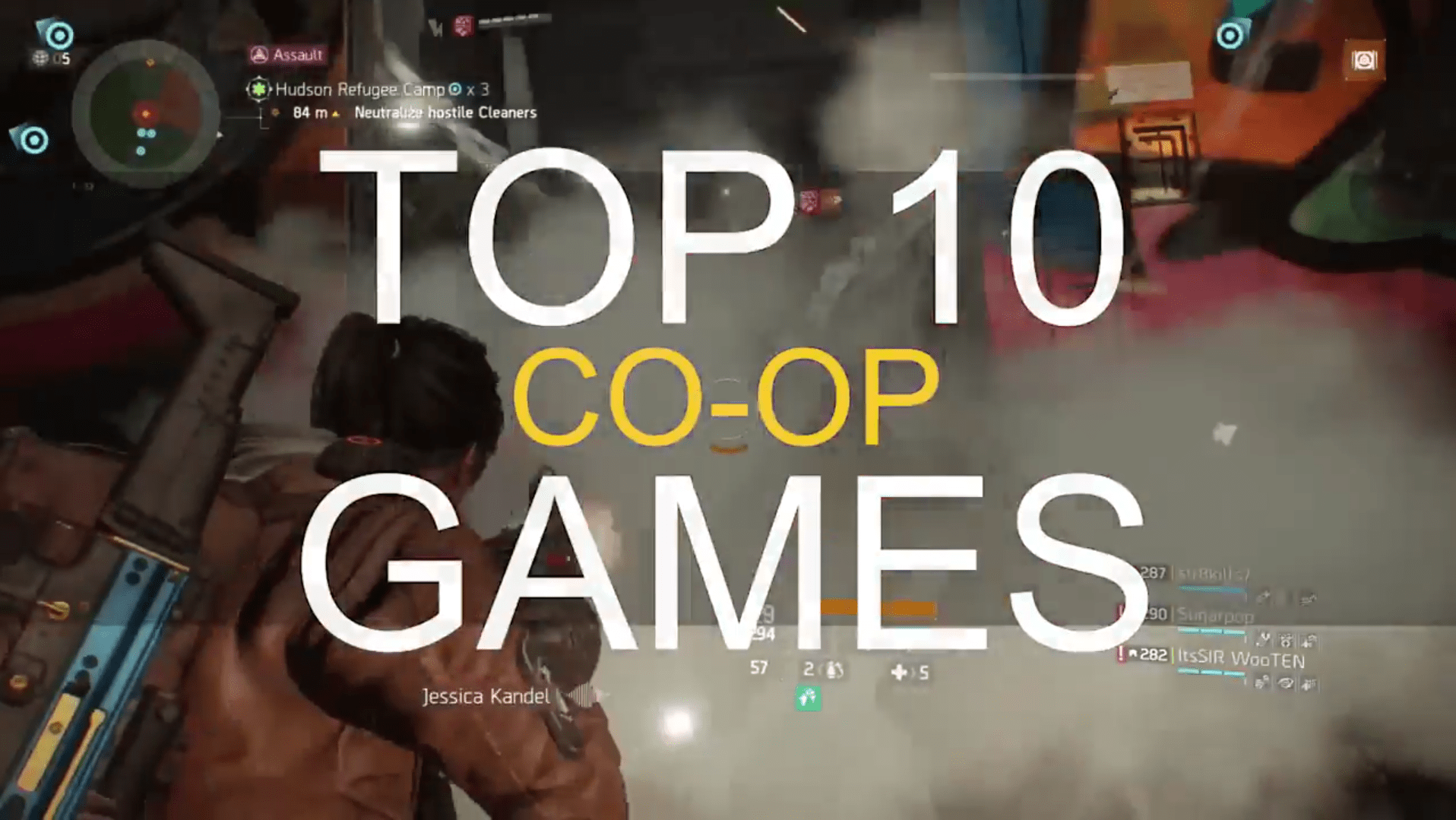 There’s nothing quite like playing a good game with a buddy. Or even a sworn enemy–as long as you’re better than them. But it can be difficult to find a game worthy of your time and attention. Yeah, we all know about the Destinies and Worlds Of Warcrafts–but is there anything else out there? Well, … Read more 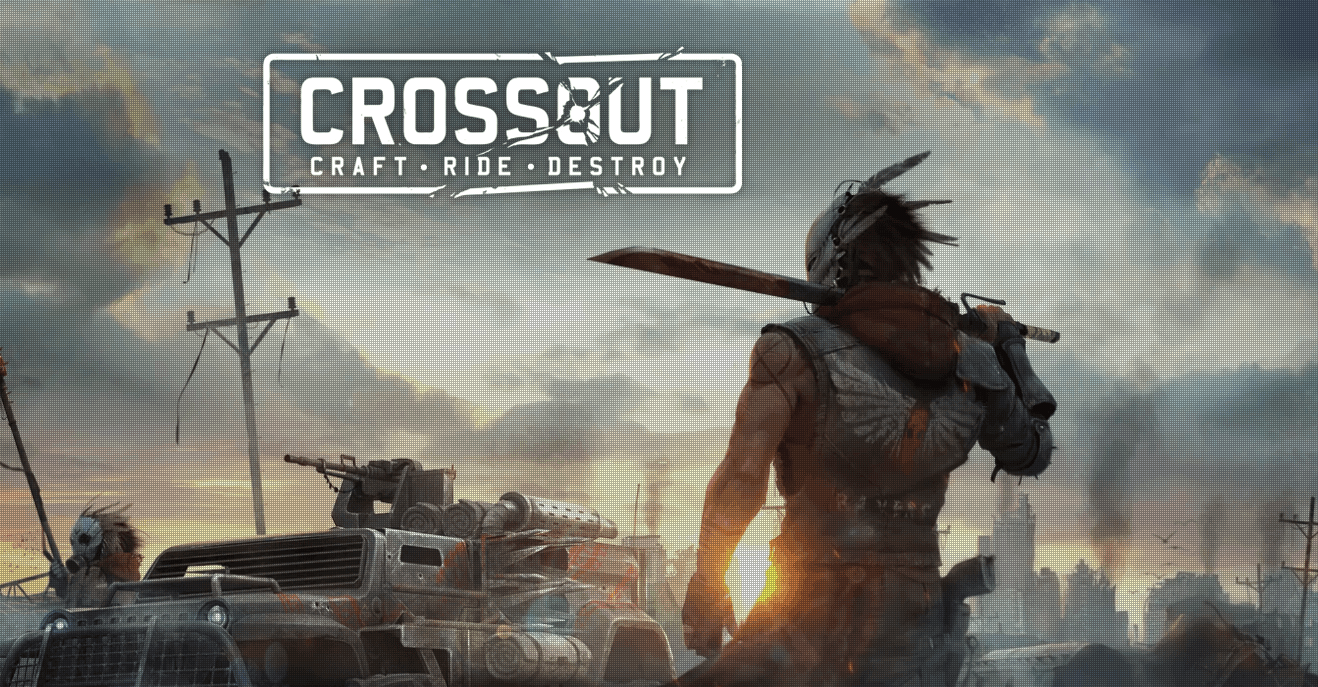 The Pitch: Put your ingenuity and murderous intent to work by constructing unstoppable vehicles capable of causing mass carnage. When putting together your killer ride you have thousands of options to choose from, both cosmetic and lethally practical. Equip a dune buggy with rocket launchers and machine guns. Or throw together an armored vehicle with … Read more

The Pitch: Take part in the awesome battles and fantastic story lines from the classic anime. Recruit fan favorite like Goku, Vegeta, Broly and all of their different forms and transformations. The Lowdown: In Dragonball Z Online you create your very own character so you can build up your own legend as a Z fighter … Read more 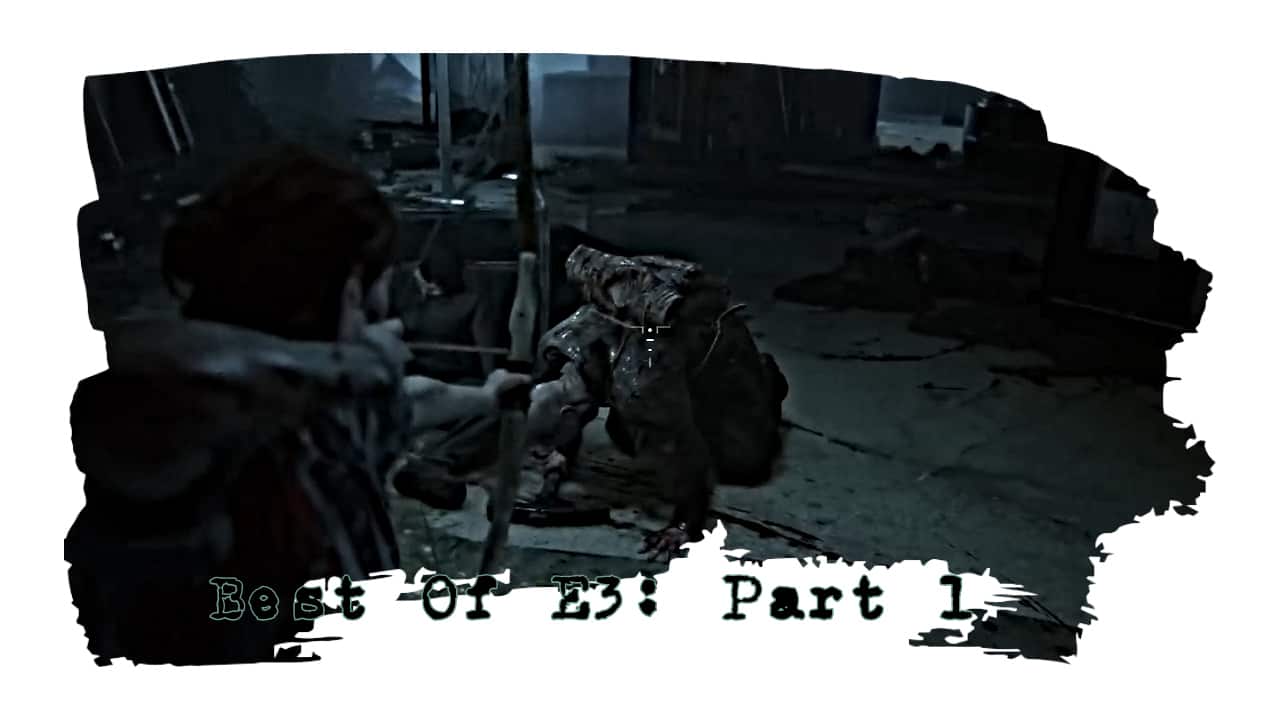 I’m sure I’m not alone when I say this: E3 is one of the best and worst times of the year. On the plus side, you get to peer into the future of gaming. On the downside, that future is usually a ways off. Both in terms of time and accuracy. I mean sure you … Read more

League of Angels II is the next flagship title in GTArcade’s original League of Angels franchise. The previous League of Angels titles have both achieved worldwide success. The first LoA is still played in over 150 countries and received numerous awards such as Facebook’s Best New Game in 2014 and MMOsite’s Best Browser Game in 2015. LoA – Fire Raiders was named Best Mobile RPG in 2015 and has topped mobile charts all around the world.

ArcheAge is an open-ended MMORPG from XLGames and Trion Worlds that seeks to free the player from the predefined paths and progression that has become a staple to the RPG genre. Described as a “Sandpark MMORPG,” the game lies firmly between the sandbox and themepark genres.

Players will play as one of four available races, divided between two continents. The Nuians and Elves dominate the western continent, while the Firran and Harani stake claims in the east. More than 100 unique classes can be created through the combination of up to three Skillsets, ranging from Battlerage, to Sorcery, to Shadowplay and more. Skillsets can be swapped at any time allowing the player to tailor their character to any preference or situation.

ArcheAge features a world driven by the player. You can become who you want, perfect the skills and crafts that you love and exploit them to make a living through the game’s player-driven economy. Farming and collecting resources will give you the necessities you need to create your own home, castle or even city through the use of city stones. But be wary, your creations are always at the risk of PvP attack. Constructed siege weapons and rallied armies can deal a devastating blow to even the greatest of powers.

The ocean promises to play a key role in ArcheAge’s player-driven economy. Build and equip ships, assemble crews and secure trade routes to work the seas to your good fortune. Or, take a completely different approach and pirate unsuspecting ships, taking advantage of those trying to make a decent living.

One of the more unique systems to be implemented in the ArcheAge is the judicial system. Commit an in-game crime? You could be subject to punishment by authority of the player run courts. Serving prison time and working off your debt — or attempting escape — is all part of this living, breathing world.

ArcheAge is a free-to-play MMORPG experience. For more information or to sign up, click the Play Now button.

Magerealm is a free to play browser based MMORPG where your goal is to defeat the evil Demon Lord.

TERA Rising takes the fight beyond whack-a-mole monotony with enhanced aiming, dodging and tactical timing to create intense and rewarding combat. The recipient of multiple industry accolades, including Best PC Game at E3 and Best Combat at PAX, TERA Rising gives players the best of both worlds: MMO depth with visceral action combat.

TERA Rising delivers pulse-pounding action, stunning Unreal visuals, and an immense immersive world so jumps in and find out what true action combat is all about.

Trove is an open-ended Fantasy MMORPG currently under development by Trion Worlds. In Trove, players will be able to build whatever they can imagine. Travel through countless realms and complete quests, defeat enemies, and discover the deepest secrets of the realms.

Trove has an expansive loot system, with hundreds of items to find in your adventures. Customize your character, level up, and build the world of your dreams. Each world is unique in that no two worlds have identical landscapes or environments. Raise and lower terrain, chop down trees, and dig your way around.Trove promises to be a fun new title, so stay tuned for more updates as they release!

Back when RIFT originally hit the Internet, a lot of people were talking about how it had the potential to be the game that finally killed World of Warcraft. Unfortunately, like so many titles before it, RIFT failed to live up to everyone’s lofty expectations. It simply wasn’t engaging enough to stick up to the reigning champion, nor did Trion have the chops as a developer to oust Blizzard from their throne. That isn’t to say RIFT wasn’t a good game – it was quite possibly one of the best MMORPGs released in 2011, with an interesting story, a great world, and awesome dungeons/world invasions.

The most unique aspect of RIFT was without a doubt the Rift mechanic. Across the realm of Telara, areas of elemental instability have a tendency to crop up. Once these unstable portals open up, they begin to spawn monsters that will march forward on the map. left unchecked, these monsters will eventually conquer entire areas of the world map, killing NPCs and players alike and effectively making zones inaccessible until the rift is sealed.  In a similar style to Guild Wars 2’s public quests, players entering a Rift Zone will be prompted to join a public group to take down the rift, co-operating with others to seal off the instability and protect their realm.

Aside from that – and I’m sure I’ll catch a bit of flak for this one – RIFTS essentially plays like World of Warcraft, albeit slightly re-tooled. Any veteran of WoW or similar games will find the mechanics and controls immediately familiar and accessible, though the depth of class customization might be slightly bracing, at first. Players can choose one of four different callings at character creation: Warrior, Rogue, Cleric, or Mage. Each of these callings has eight different subsets, or “souls,” the progession of which is fully customizable: a player is able to choose up to three souls from their calling to access.

Unfortunately, the similarities shared between RIFTS and World of Warcraft ultimately proved to be its downfall, and in June of last year, Trion Worlds finally decided to make the leap from a subscription-based model to a free-to-play system. Thankfully, Trion’s done a fairly good job of implementing its cash shop, and it’s more or less a carbon copy of the system in place in EverQuest. Although it does allow you to purchase in-game equipment, none of these items are impossible to earn for non-paying players.

RIFT might not have killed World of Warcraft, but it certainly proved itself a worthy competitor. If you’ve a few hours to kill, why not download it for yourself? Who knows – you might enjoy it. Besides, you don’t really have anything to lose, right? It IS free, after all.