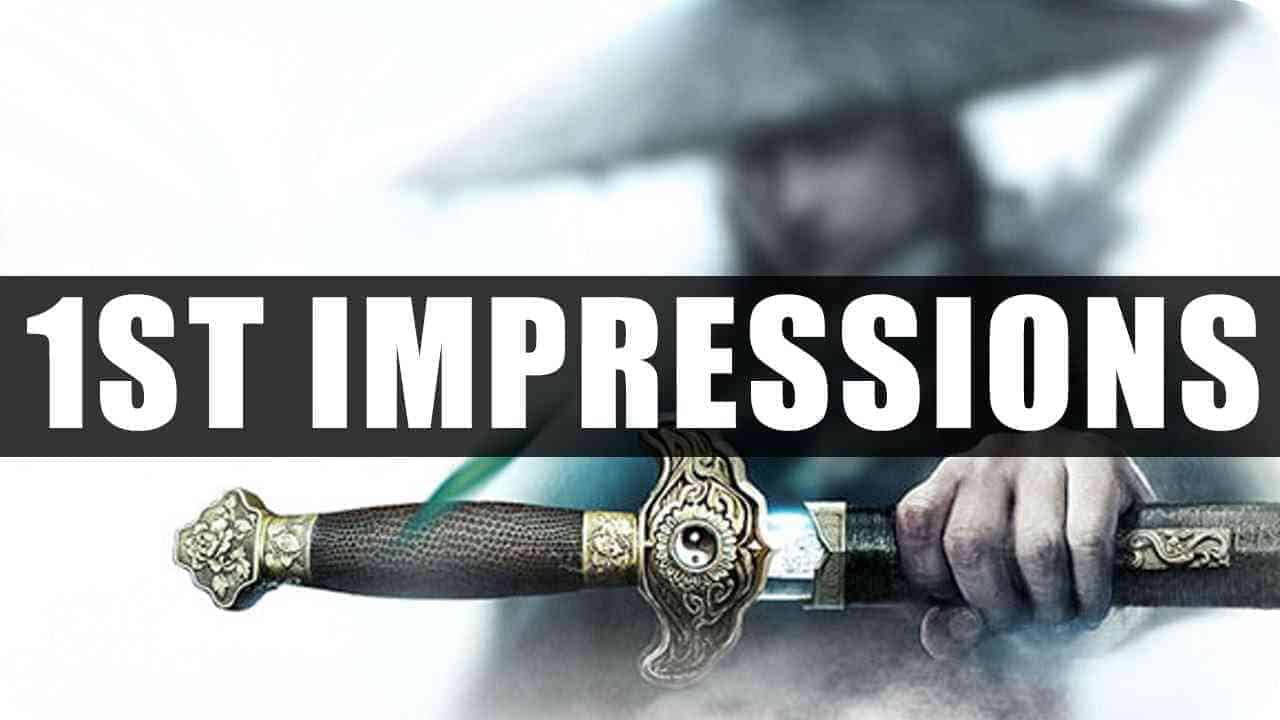 The follow-up to PC MMORPG Age of Wushu. Age of Wushu Dynasty allows players to enter the cut-throat martial arts world of Jianghu and become a true Kungfu master for mobile! 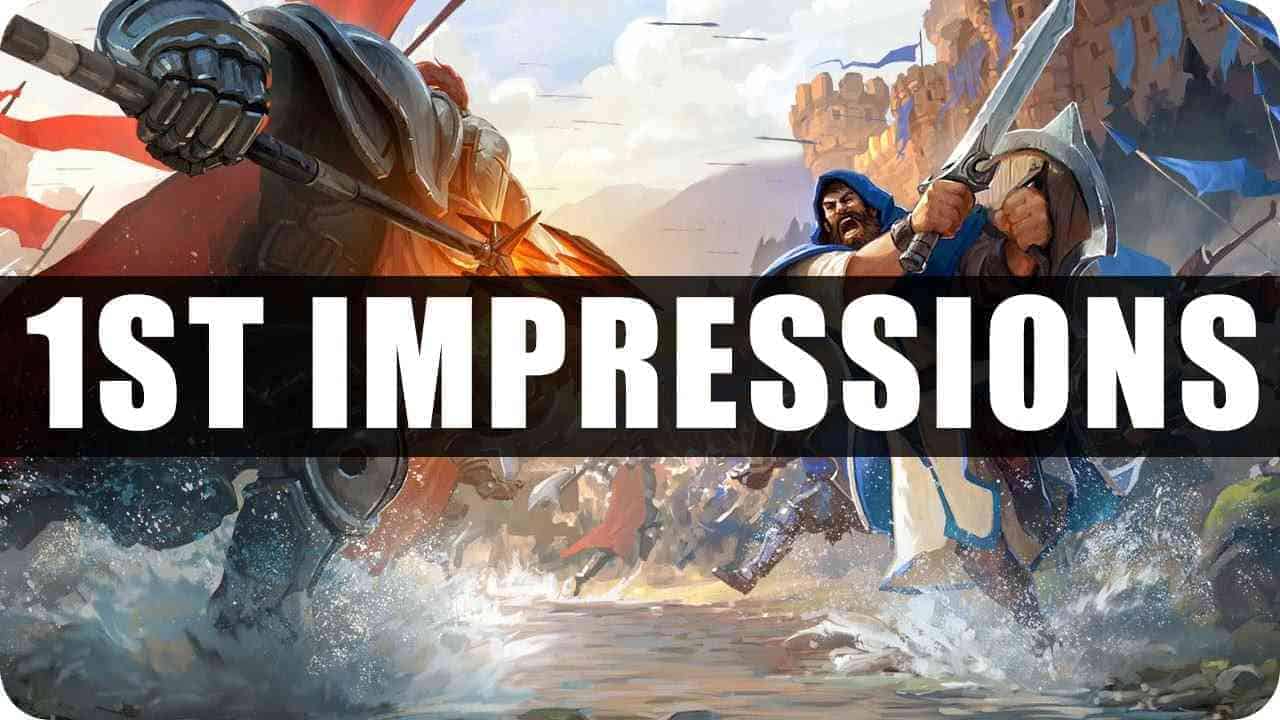 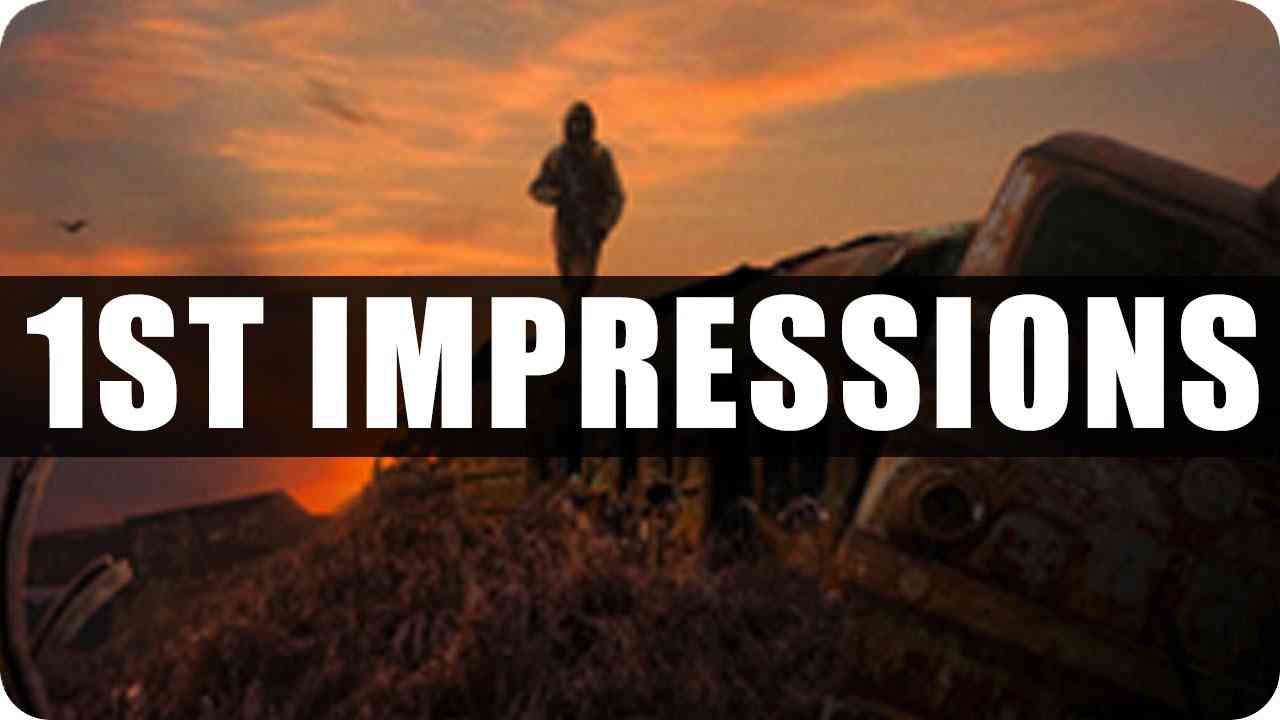 sZone Online is open world MMORPG and a post-apocalyptic shooter. Be a scientist, a soldier, a hunter or an engineer. Explore anomalous territories, search for artifacts, fight mutants and other players. Participate in mass PvP and PvE battles. The Zone is waiting! 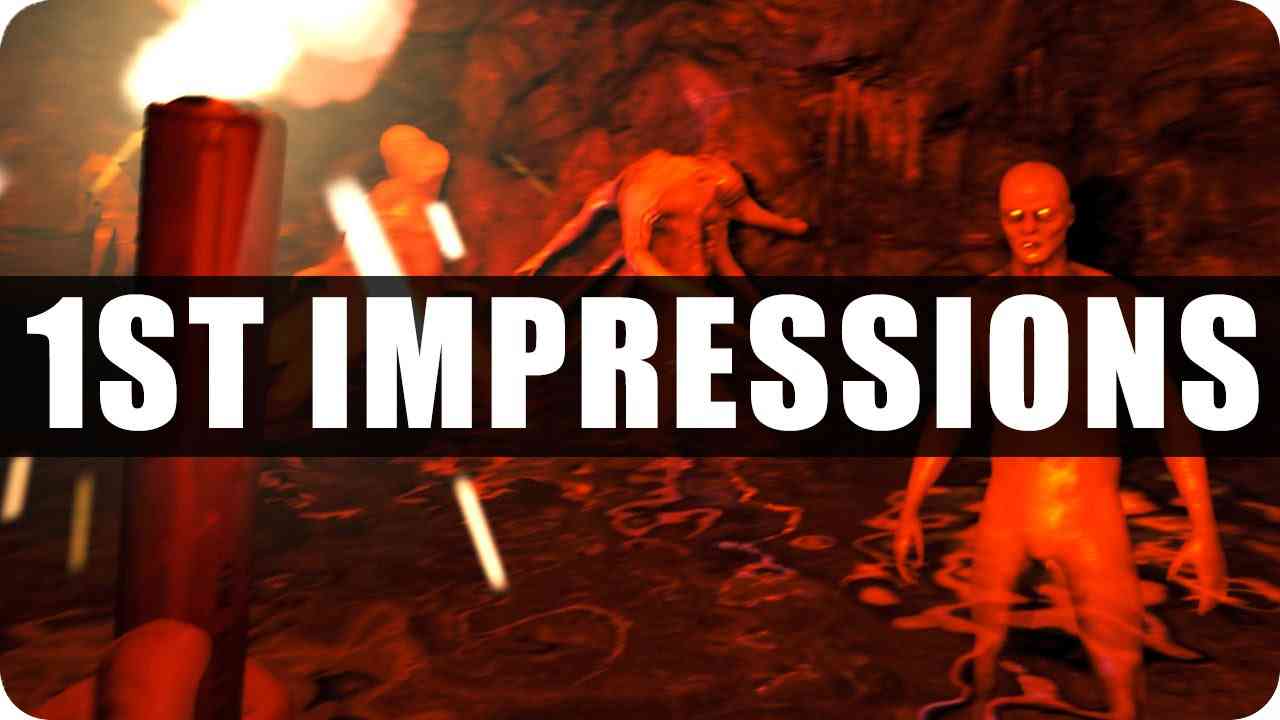 As the lone survivor of a passenger jet crash, you find yourself in a mysterious forest battling to stay alive against a society of cannibalistic mutants. Build, explore, survive in this terrifying first person survival horror simulator. 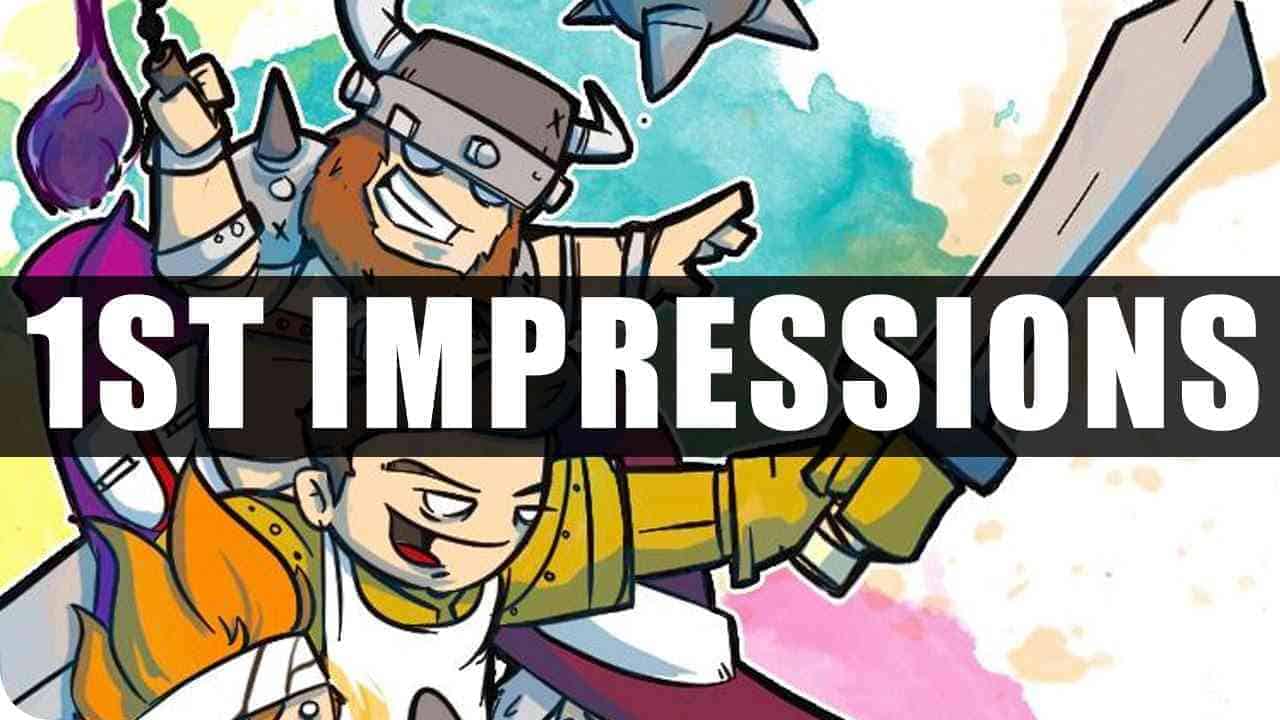 CARDS AND CASTLES is the premier fast-paced CCG and Tactical genre blend! Collect cards, build decks, and challenge players head to head on a tactical game board. Play as Vikings, Pirates, Ninjas and more!

Cards and Castles is free on Steam! 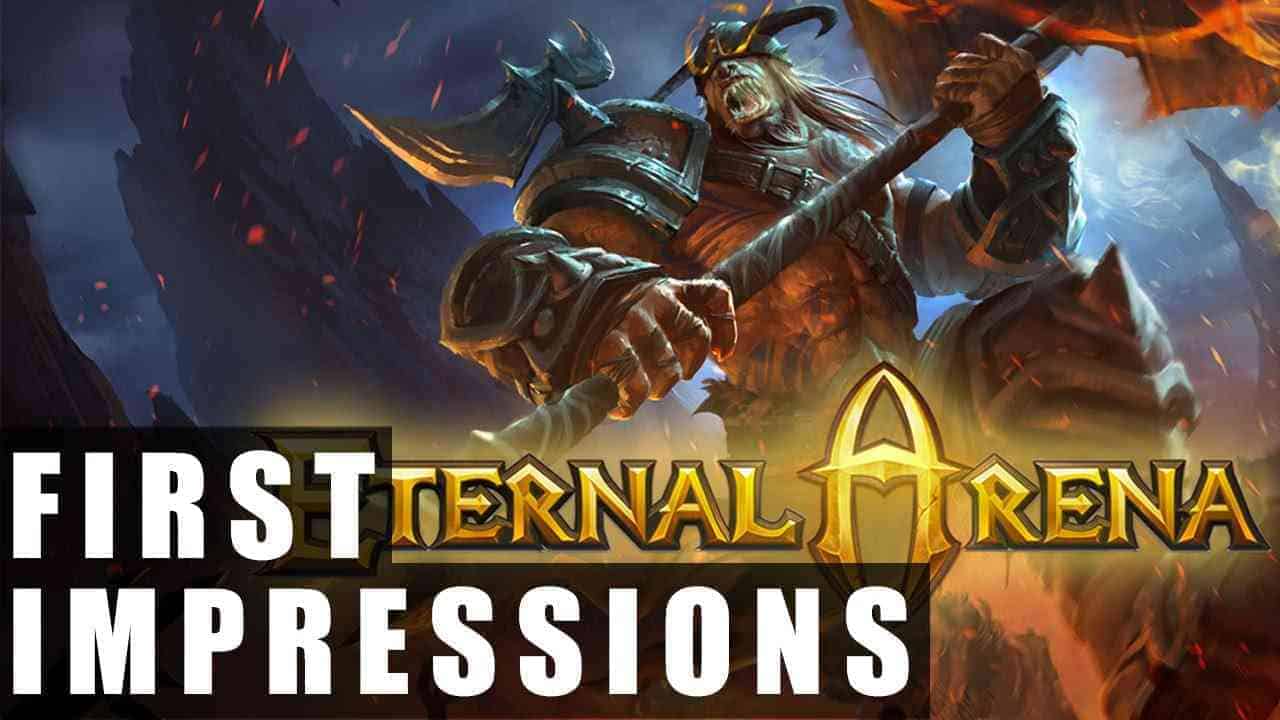 Our first impressions gameplay video for the free to play mobile RPG Eternal Arena, which is available for both Android and iOS devices.

Project Genom is a sci-fi MMO shooter with a sophisticated role system, live game universe, interactive storyline and more!  Take a look at our first impressions gameplay video of the alpha version of the game. 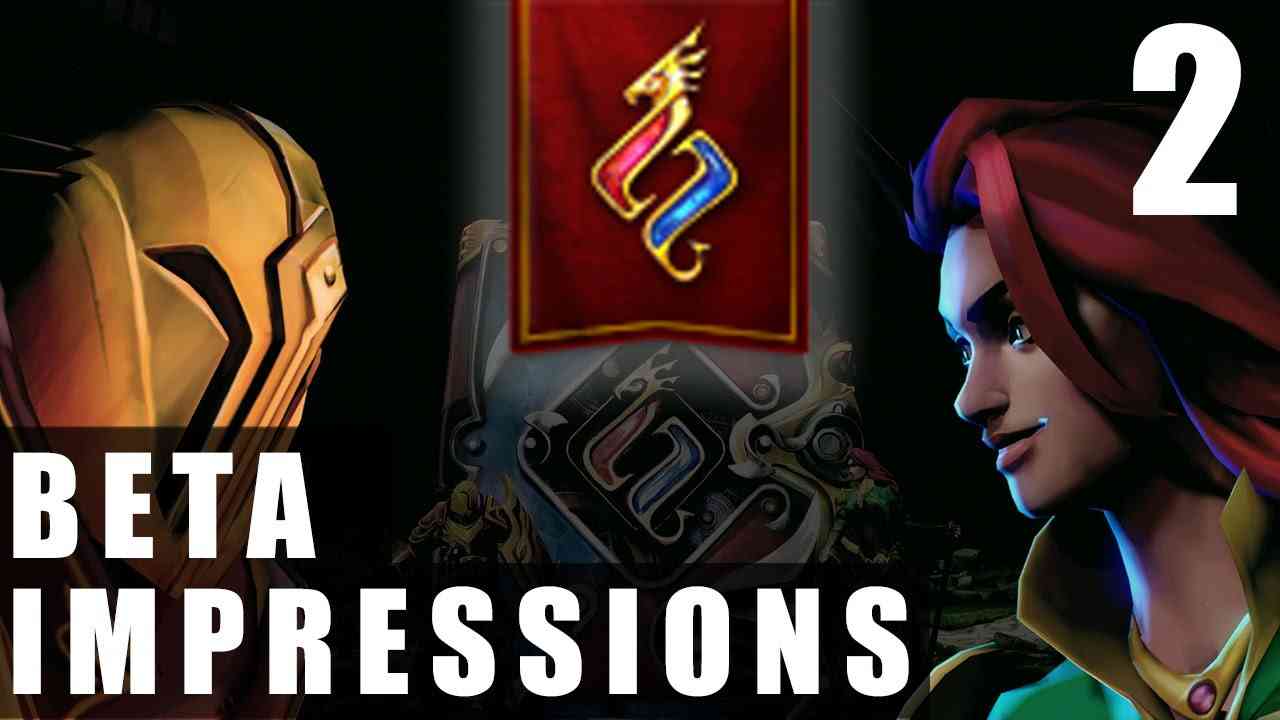 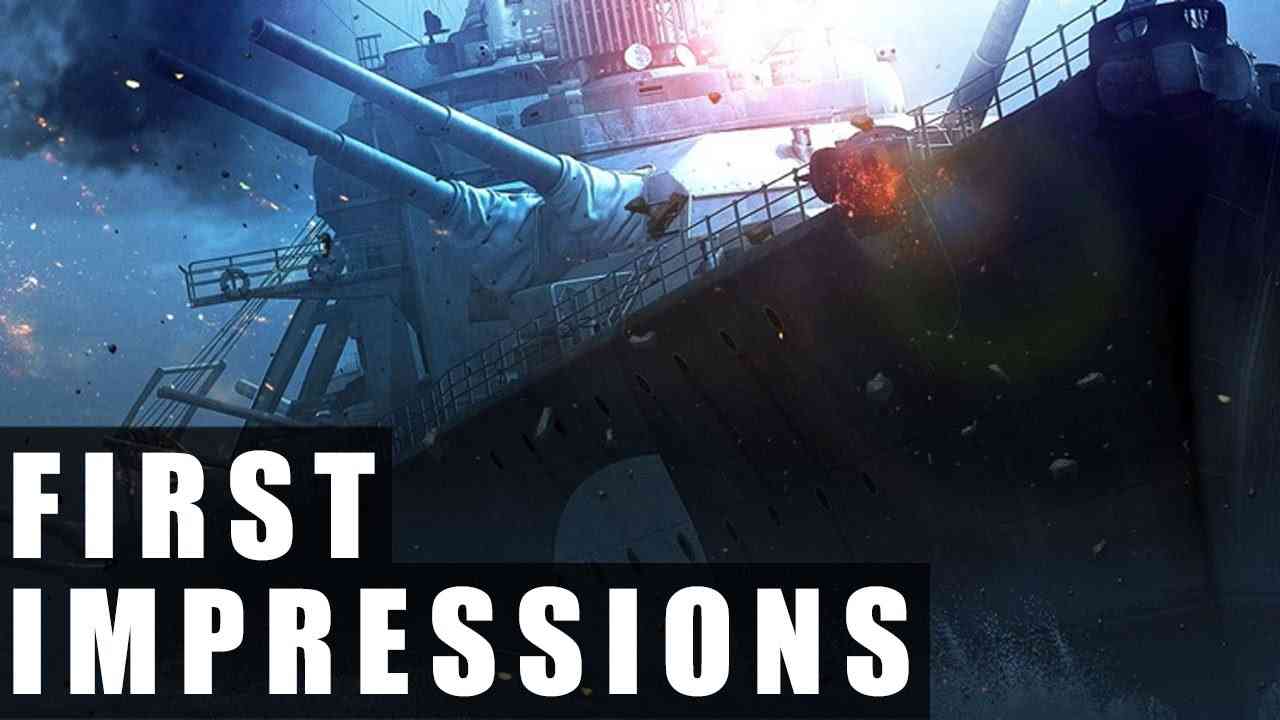 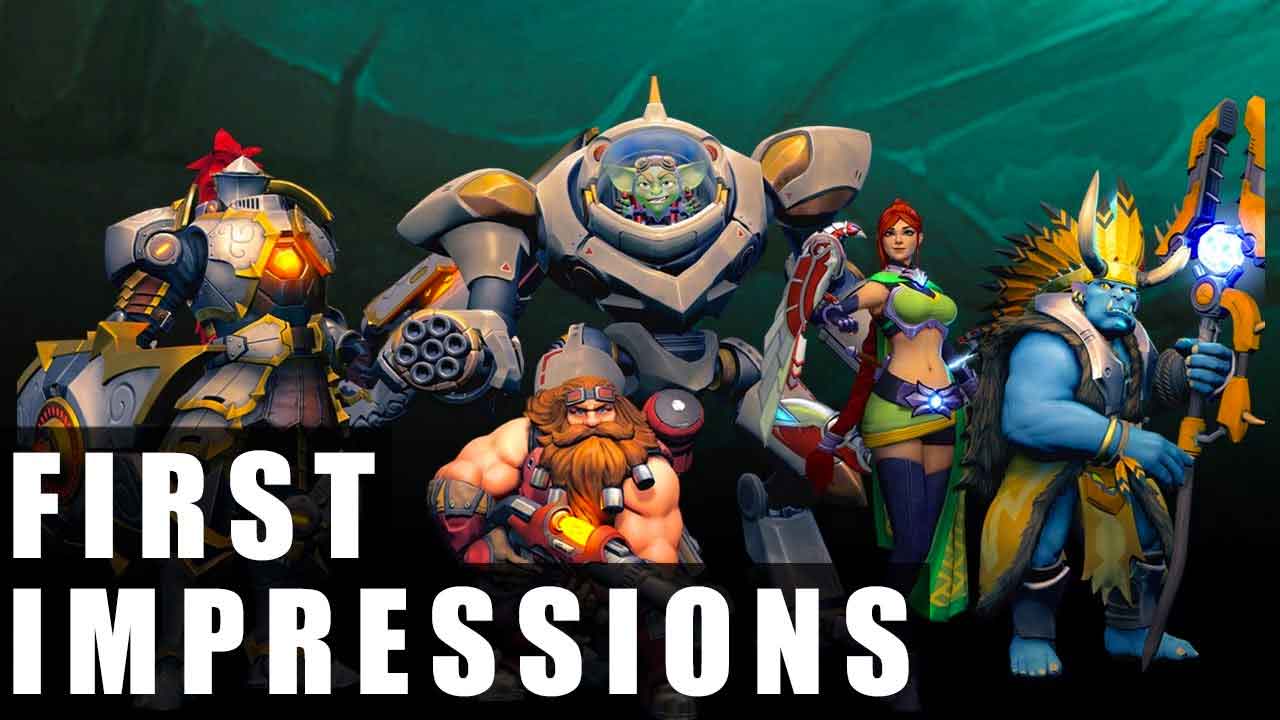 Our first impressions video for the brand new character shooter from Hi-Rez Studios, Paladins. The game just went into closed beta this week and we jump right in to check out what it has to offer and see if it’s worth our time compared to the other character shooters that are coming our way soon. 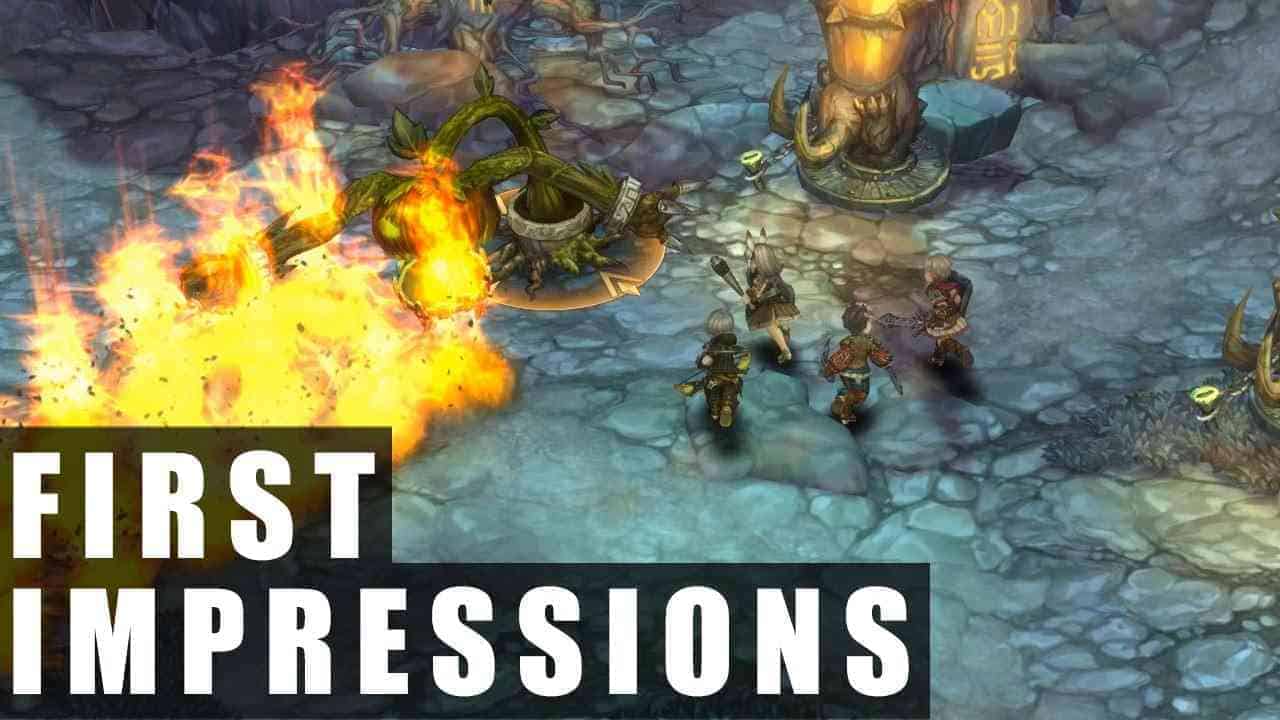 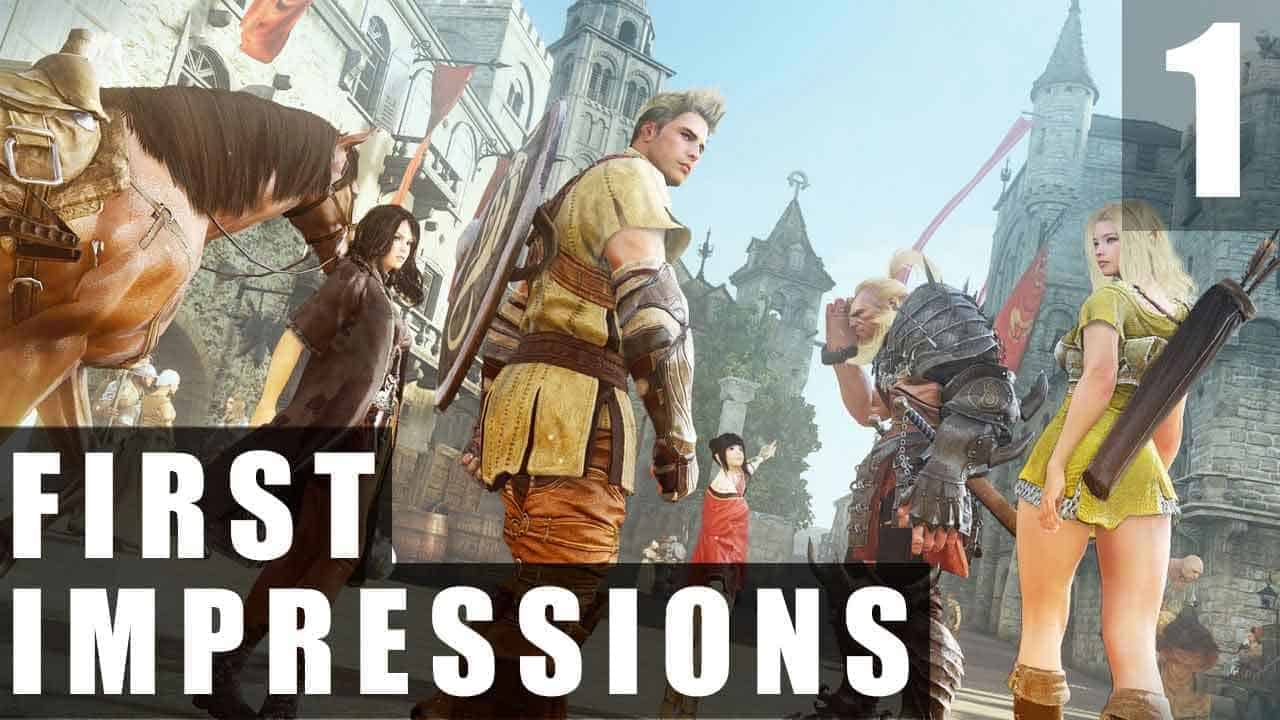 Part 1 of our first impressions of the upcoming sandbox-oriented massively multiplayer online role-playing game by Korean video game developer Pearl Abyss. The game has been in development since 2010 and we can finally check the game out here in NA. 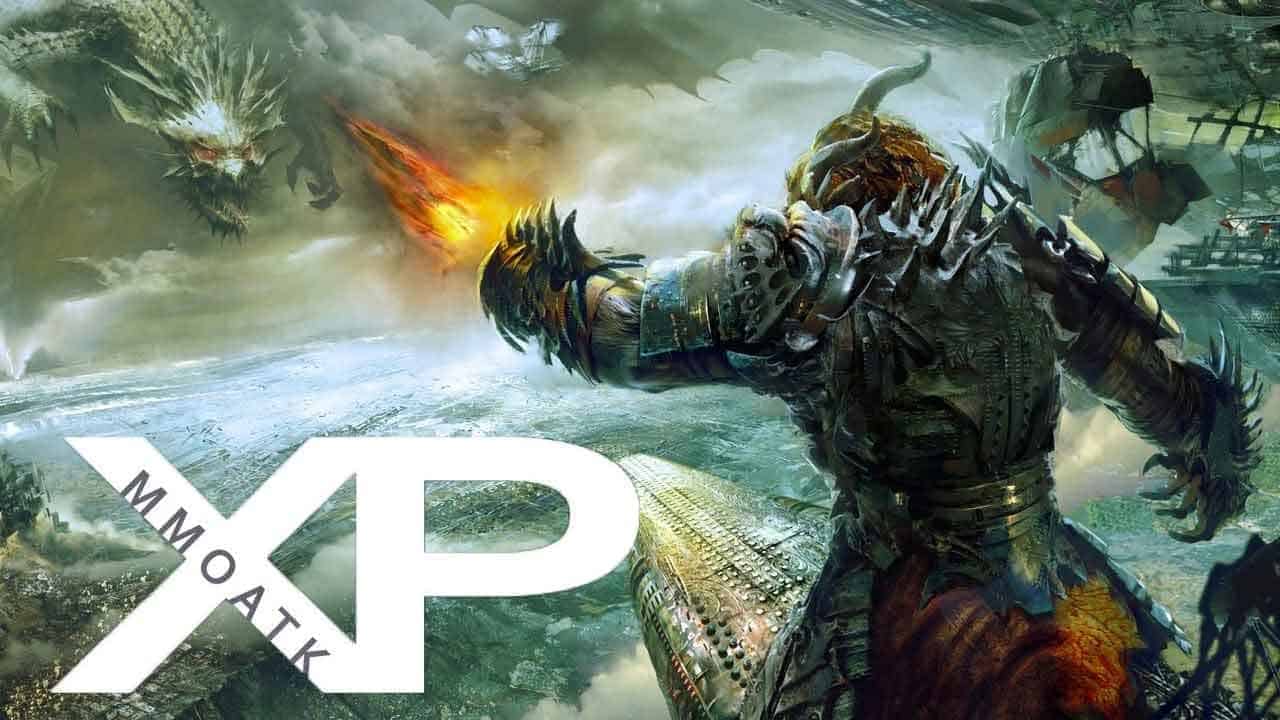 What’s up Attackers! Kirk here with another edition of The XP, bringing you the latest happenings in the world of MMO. I know, I’m late again .. this time though, I have a better excuse. I was up at a press event with Obisdian Entertainment in LA to talk to hear about Skyforge and Armored Warfare, I should have some videos coming from the event shortly, so stay tuned. On this episode we’ll talk about Robocraft, Wild Terra, Guild Wars 2 and otherland. All that and more on today’s episode of the XP.

Robocraft, the indie robot fighting game has released their League of Mech update. The main part of the update includes the addition of mech legs which give your robot more of a mech-fighter feel while in battle. You can see from the video that their are a ton of options for the mech legs which give you a whole new playstyle for the game. Additionally the update brought a new game launcher and leagues, which will allow you to show off your robot building and battling skills.

Our friends over at Juvty Worlds let us know that they have opened up their test server to anyone and everyone interested in checking out their still in development, multiplayer online role playing game, Wild Terra. THe open test server started on October 22nd and will run for a few more days, up until October 26th. We checked out the game not too long ago and our very own Skylent Shore had a decent time playing so that’s why we thought we’d bring up a much smaller title on today’s show. The test client will work seperately from the main client and won’t interfere with play. You can download it at files.playwildterra.com/dev.

Black Eye Games released an extensive update aimed at improving the competitive combat elements of Gloria Victis this week, along with huge improvements to the environment and new locations and objects. The Mount and Blade style MMO already has a rather large following, even in its early stages of development thanks to a skill-based combat system taht rewards players based on their ability, not the level of their items. One of the most exciting elements to hit in this update is the headshot detection in PvP combat, which allows players to deal huge amounts of damage if they are able to land a powerful blow to the head.

The long awaited Guild Wars 2 expansion, Heart of Thorns officially went live this week and to commemorate the event ArenaNet released an infographic highlighting some of the various milestones since the game first launched. Boasting 7 million players, which is no small feat, Guild Wars 2 players have played 1.4 billion hours, and sent 223 million gifts.
An update in Otherland added over 120 new quest, 10 additional levels to your characters max and more. The update titled, ‘The 8 Squared Conflict, went live this week and gave players even more of an incentive to join the White Army forces. New locations were also added in the update like the Mausoleum and the Red Castle and like I said, increased the level cap to 40. Additionally, bug fixes and a reworking of male characters and zone transitions were also added by Drago Entertainment during the update.

That’s all I’ve got for you today, hope you’re having a great Saturday and be sure to check out our additional videos coming up from Obsidian Entertainment! Cya. 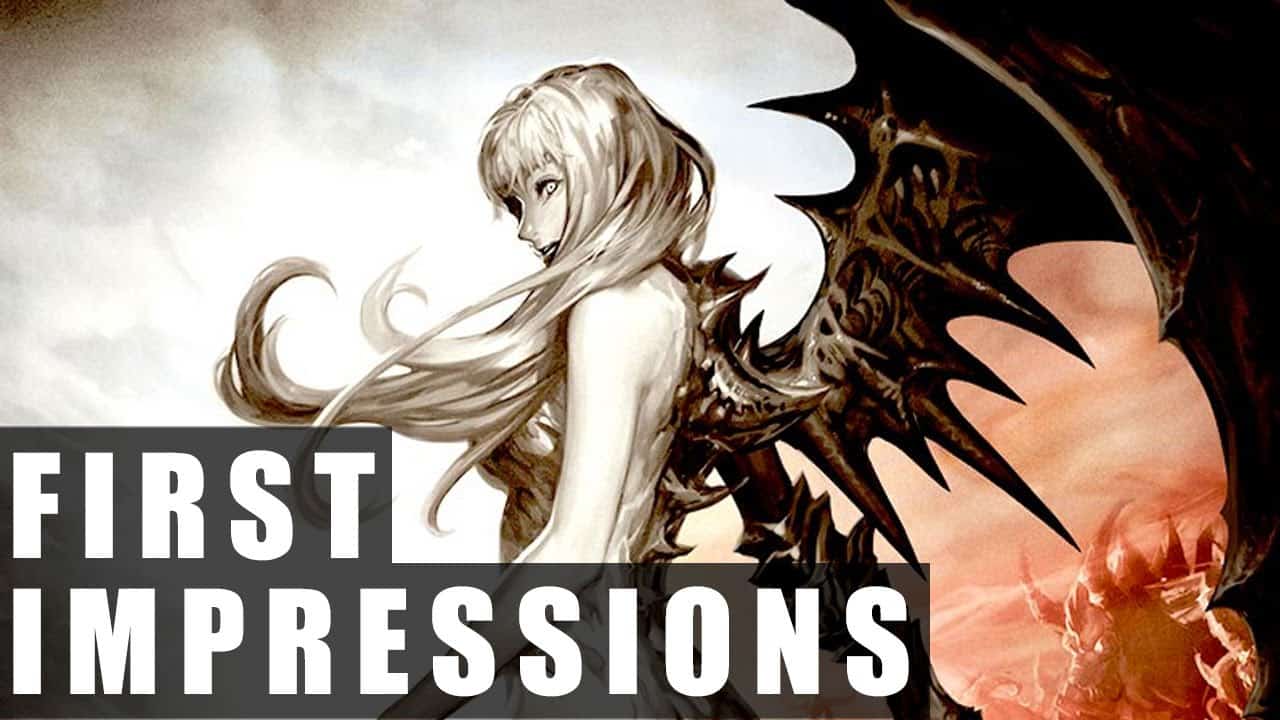 Our first impressions gameplay video for Devilian, the persistant-world action RPG from Trion Worlds.  Join us as we take a look at the first 20 minutes or so of the game and let you know what our thoughts are, and whether or not you should check out Devilian yourself! 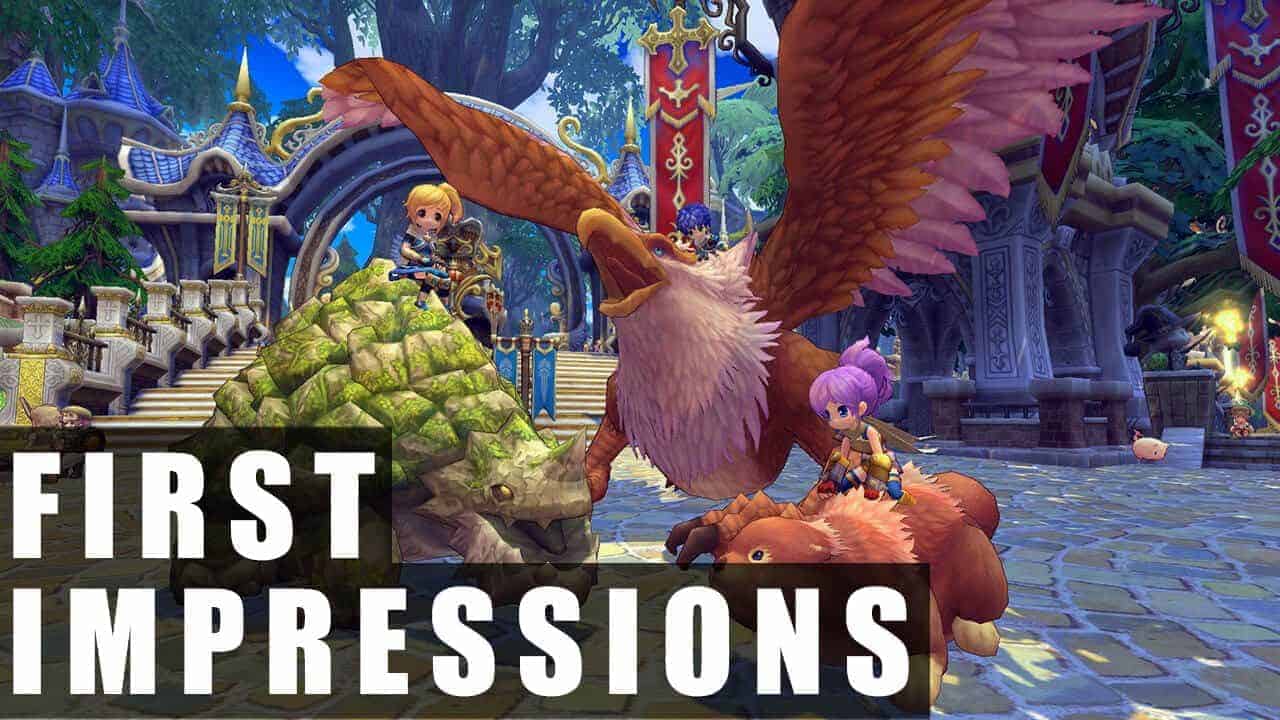 Dragomon Hunter is an upcoming free-to-play, monster-hunting, anime-style MMORPG that pits players and their friends against fearsome and fantastical creatures. With more than 100 monsters to track down, a huge world to traverse, and the ability to turn any defeated monster into a mount, Dragomon Hunter will appeal to the adventurer in everyone.

Join us as we take a look at the first 20 or so minutes of the game and find out for yourself if this is a game you’d like to partake in or not!  Link is below if you’d like to sign up and play now!
Play Dragomon Hunter Free!~ 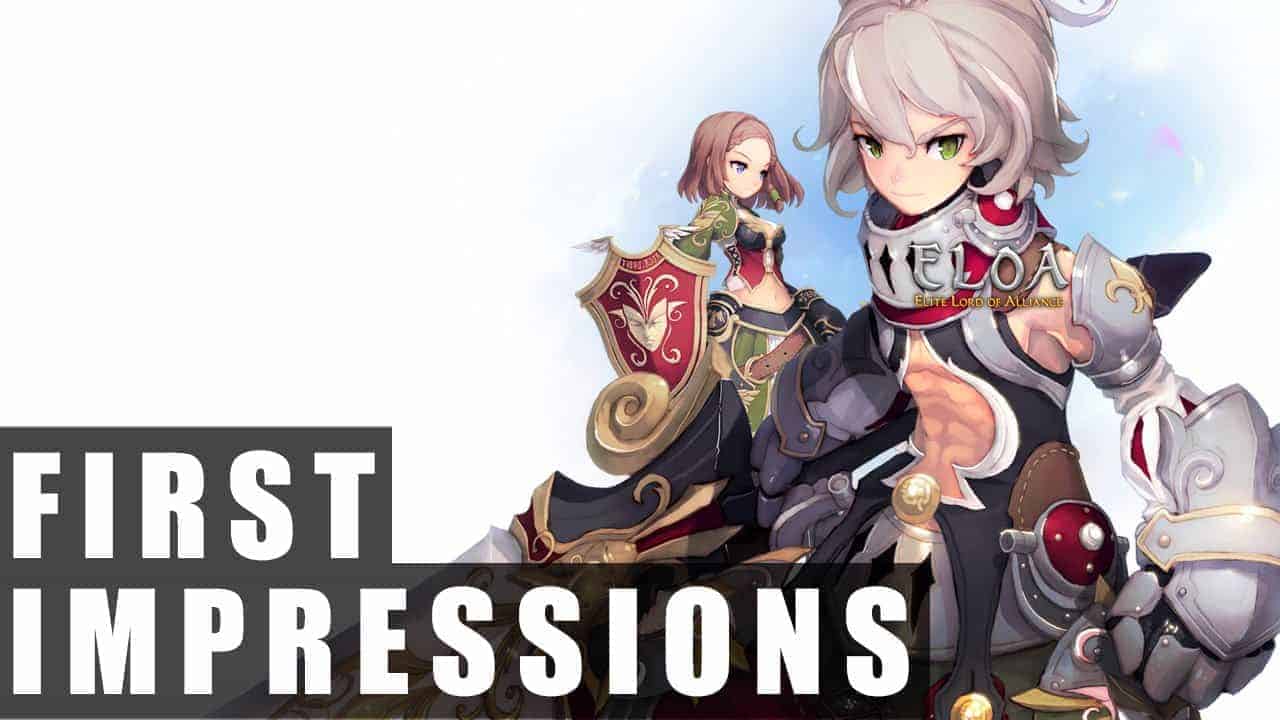 ELOA: Elite Lord of Alliance is a brand new Anime hack’n’slash MMORPG that had its first open beta yesterday, 10/13/205.  Take a look at ELOA with us as we journey through the first few minutes of the game.