[keys id=129156]MMO ATK and KoramGame have teamed up to offer fans of Serenia Fantasy an exclusive gift pack that is available to all players, old and new, on the new Server 8.  The new server launch comes with a number of exciting updates to Serenia Fantasy.

[heading]How To Redeem  Your Gift Pack[/heading]1. Log in or Register for your MMO ATK account
2. After you log in to Serenia Fantasy, Find the NPC Sarah near your starting area
3. Speak with her and choose ‘Redeem Code Reward’
4. Insert the code from below and click ‘Done’
5. Find the New Player Pack in your System Mail Message Center 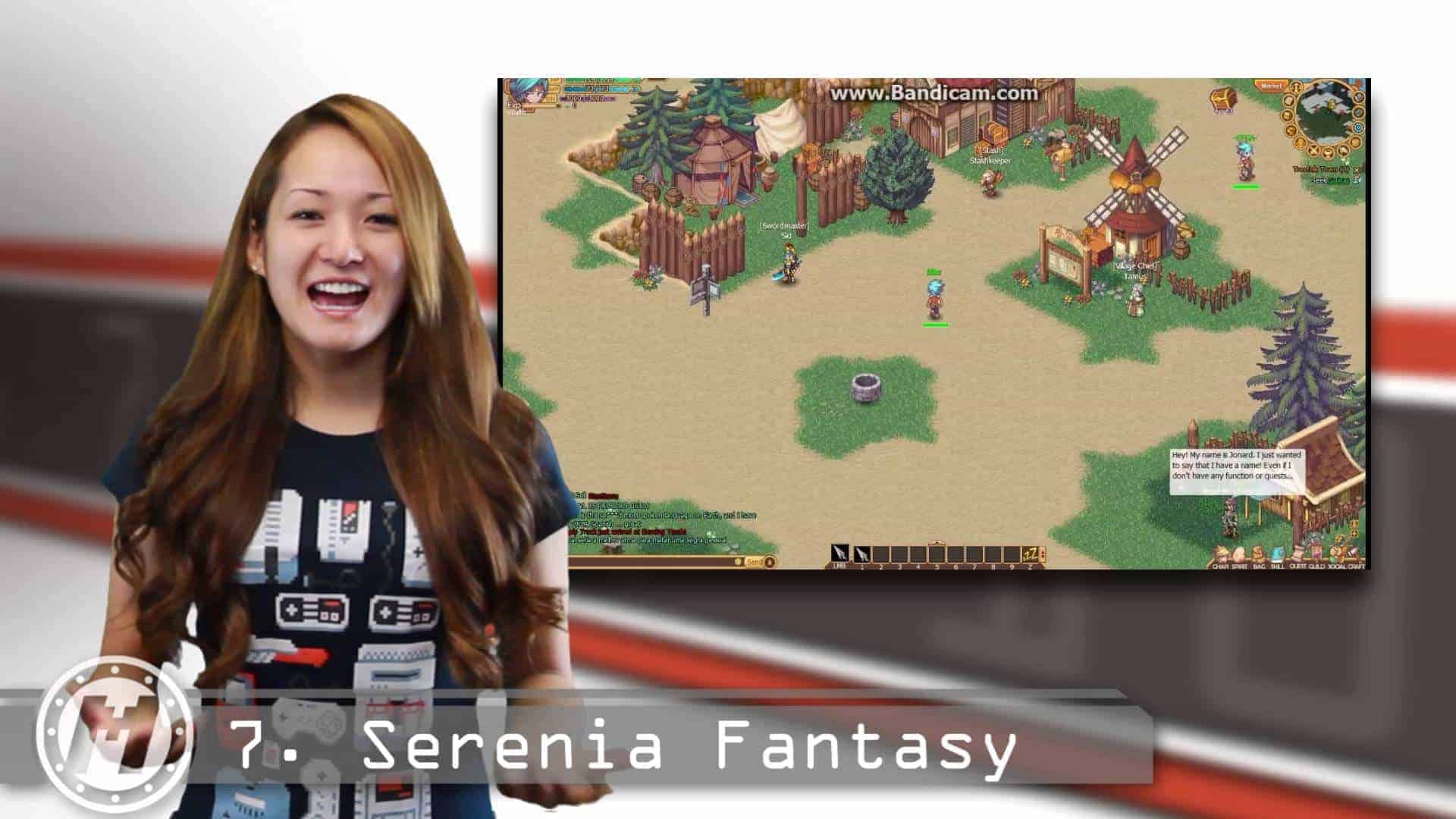 MMO ATK is proud to present the Top 10 Retro (8-/16-Bit) MMO Games! To review a full text version of the list as well as expanded information for each game, check out our article HERE.
For more news, updates and information on these games and all of the top Free MMORPGs, be sure to keep it here at MMO ATK!
MMO ATK | We Do Games — Play FREE Today! 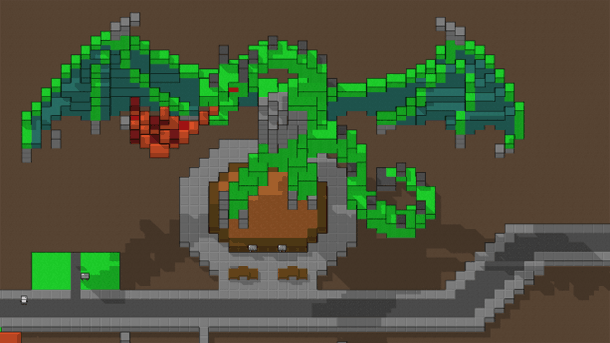 Gaming has gone through some massive changes since coming into existence, but players will forever cling to the nostalgic moments those experiences have to offer. Retro games may not have the attractive graphics modern successors do, but I’ve always said there is brilliance in simplicity. Not everything in gaming is about visual realism. That’s why MMO Attack hunted down some of the better online options that bring players back to the time of 8-bit and 16-bit consoles. If you are looking for an online experience that emulates classic systems like the NES, SNES, and Gameboy, this Top 10 list is certainly for you.

Serenia Fantasy is a browser-based, Massively Multiplayer Online 2D combat RPG developed by Koramgame.  The game sets out to capture the look and feel of  the “Golden Age”  of role-playing games.  Serenia Fantasy will allow players to explore a variety of environments and pursue a host of quests and missions on the continent of Serenia.  Players will be able to select from 3 classes and a large number of game modes, and will be able to video capture and share their epic battles online.’

The game features real-time combat as well as unique artwork, special effects, and innovative gameplay features.  The continent of Serenia is world known for its mystery and magic and promises to deliver one of the best experiences for browser-based gameplay in 2012.

After weeks of speculation Koramgame confirmed today that Serenia Fantasy is set to be released June 6th with the opening of its CBT server scheduled for 19:00 PDT.

Serenia Fantasy is a game that breaks away from many of the browser based RPGs on the market, offering something refreshingly different.