With each passing year the headlines get bigger, the booths get bolder and games get better. Let’s take a look at some of the best from this year’s PAX Prime! 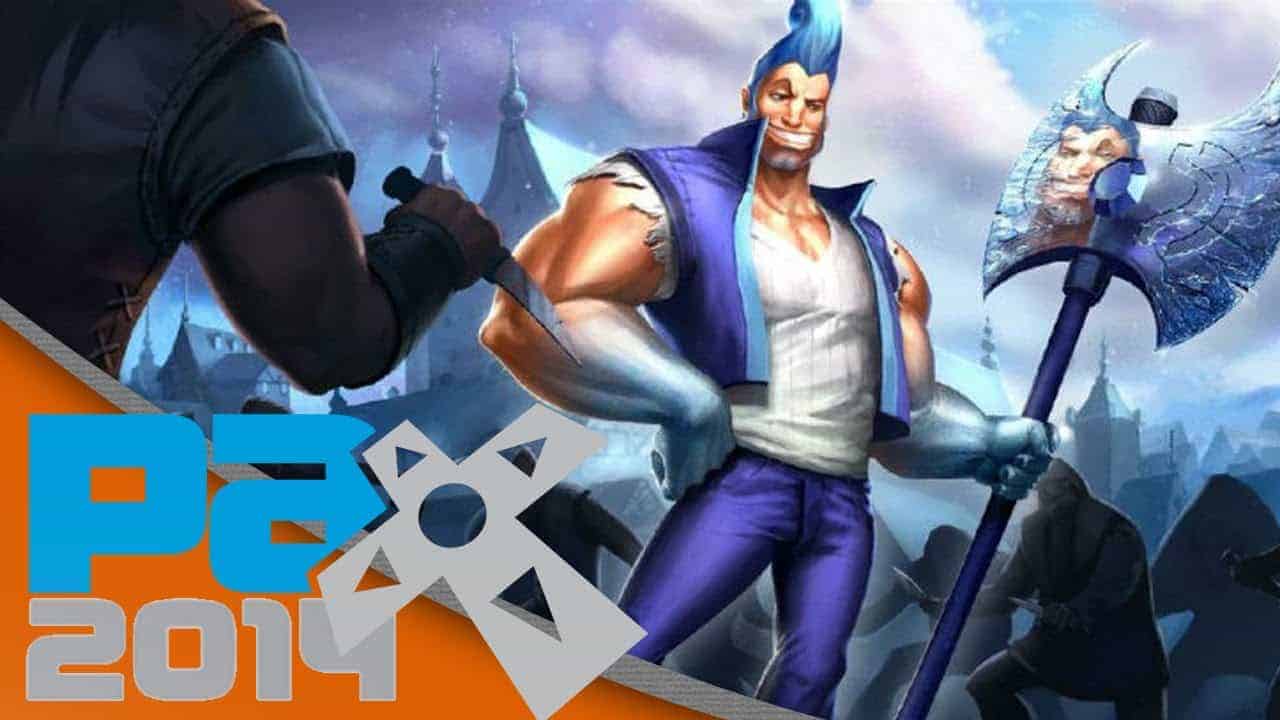 Kirk and Attack Gaming interview Ryan Shackelford of S2Games on their second-generation MOBA, Strife.  In this video interview we discuss what has changed in the past year since Strife was announced, including changes to the pet systems, the lore behind the characters and more!  Strife had an awesome booth with mechanical dragon riding at PAX Prime 2014.
Read more MMO and MMORPG news at: http://mmoattack.com/mmo-news
Play the Top Free MMO Games: http://goo.gl/vXGsiO
Get Social With Us:
Facebook: http://www.facebook.com/MMOAttack
Twitter: https://twitter.com/MMOAttack
Instagram: http://instagram.com/mmoattack 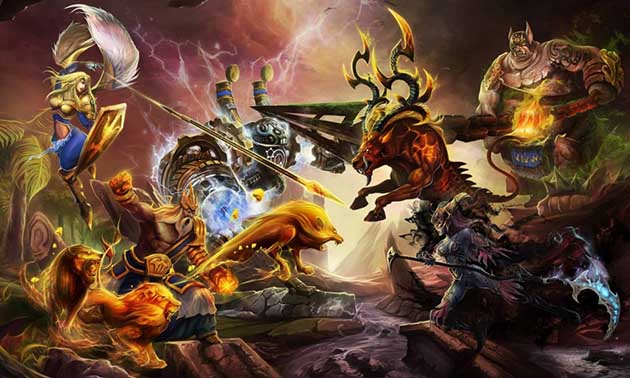 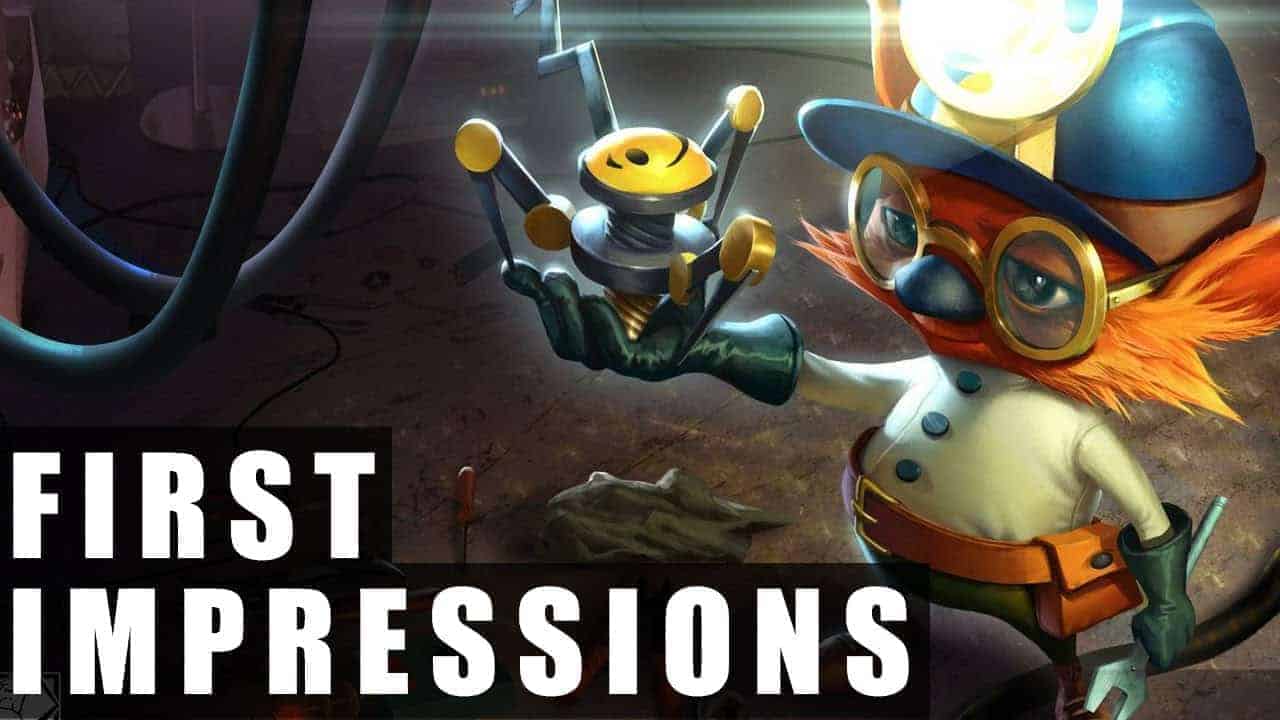 Strife is an online Team PvP game developed by S2 Games. Battle against thousands of players to hone your skills and achieve mastery.  Don’t call it a MOBA, but yeah, it’s a MOBA.

Strife is a free-to-play multiplayer online battle arena (MOBA) from S2 Games. Strife is described as a second-generation MOBA game and is S2 Games’ second entry into the genre, following the well-received Heroes of Newerth.

There are currently 20 playable heroes in Strife, each with four abilities that can be unlocked and upgraded via gaining experience throughout a match. Each hero has their own advantages towards varying styles of play, whether it be ranged support, tank or jungler. A well-balanced team and solid team synergy are vital components in a successful match.

Gameplay consists of two teams of heroes on opposite ends of a map attempting to destroy the other team’s base. Players must fight through waves of creeps, multiple generators and enemy heroes to reach the opposing base.

For Strife, S2 Games is modifying many typical features associated with the MOBA genre to reduce both the negativity of the community and the relatively steep learning curve. Complex menus and item systems have been simplified and gold sharing assures players of all skill levels have a fighting chance. While not necessarily specific to Strife, but relatively new for the genre, gold sharing causes gold earned for creep and hero kills to be evenly distributed between everyone involved in the area. This avoids the hostile, inner-team competitions that evolve from counter-productive practices like ‘last hitting’.

For the first time ever in a MOBA, Strife players will be be able to bring pets into the arena! Each pet comes with multiple skins and fights alongside you in battle. At the end of each match, players receive seals which can then be spent toward unlocking new pets. Strife is also introducing the idea of item crafting. Crafting will allow players to modify the effects items have on character stats while still avoiding unfair advantages that can come with such a feature.

Strife is currently in closed beta with a release date yet to be announced. For more information on the free-to-play MOBA, check out our PAX Prime 2013 developer interview, What Is Strife?

[keys id=129156]
MMO ATK and S2 Games have teamed up to offer fans of the free to play, second-generation MOBA game, Strife, a chance to play in the games closed beta.

Strife pits team-versus-team in non-stop action and thrilling combat. Take control of powerful, versatile heroes, customize your experience with pets and crafted items, and embrace the endless challenges that await you in the Trials of Strife.

S2 Games today released the latest closed beta update for their next-generation free-to-play MOBA game, Strife. Patch 0.2.42 introduces an exciting list of changes to the growing world of Strife including the debut of a brand new Hero alongside improved matchmaking and changes to the dynamics of laning. 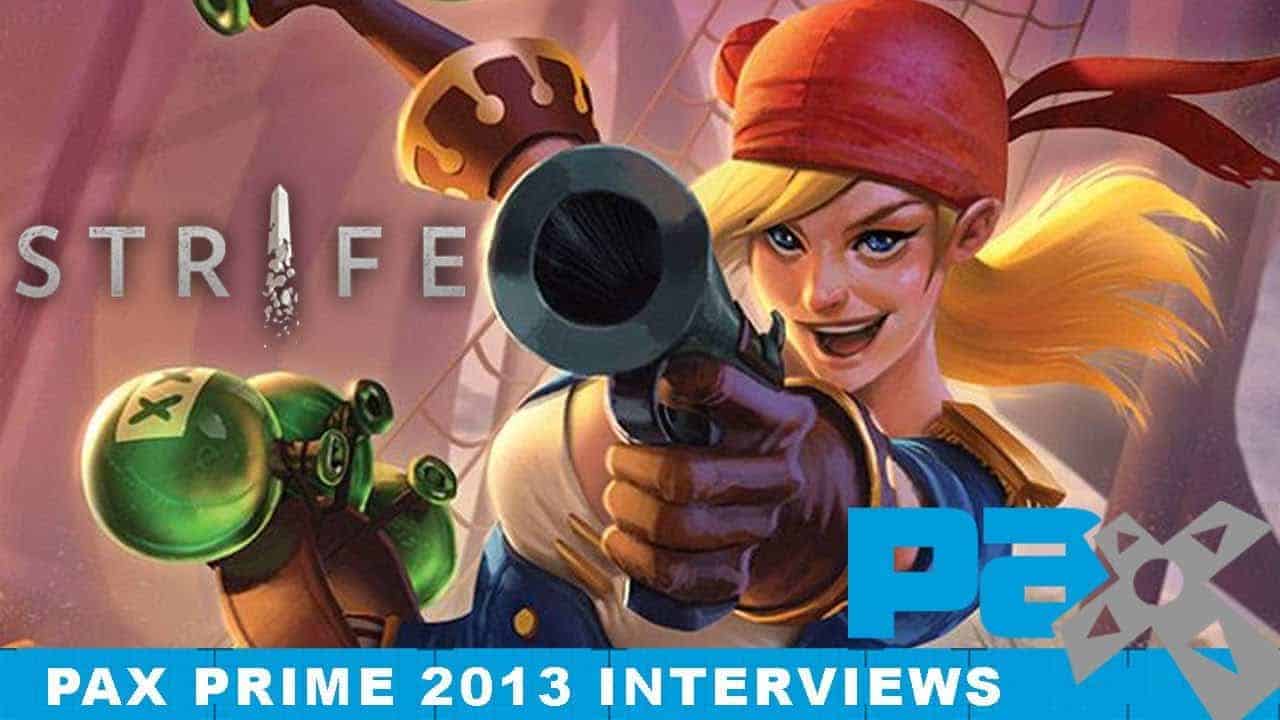 MMO Attack is heading to PAX Prime and we want to ask all the tough questions. That’s where you come in, help us ask the questions you want answered.