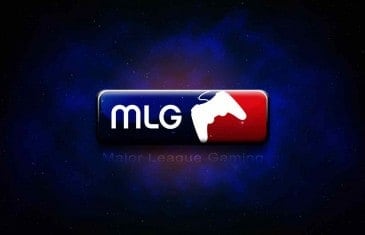 Activision Blizzard Breaking Into eSports In A Big Way

The world of eSports is on the brink of massive changes if recent rumors are to be believed as a new report suggests that Activision Blizzard could potentially be finalizing the purchase of Major League Gaming, one of the leading brands in eSports entertainment. The rumors come from a post on the eSports Observer which […] 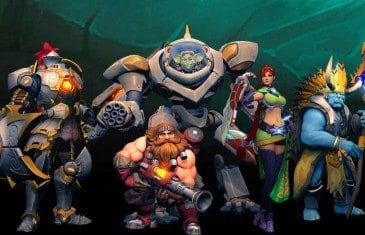 Hi-Rez Studios hope to carry their experience and success in the eSports environment with SMITE to their upcoming release Paladins as today they announced their plans to release the Constructed Mode with the next update to the card-based first-person shooter. The team also confirmed what was originally revealed in a recent trailer, the $100,000 Paladins […] 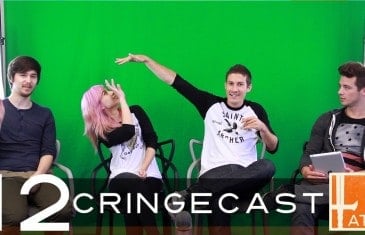 No Girls in eSports, Lindsay Lohan and Twitch Butts | The Cringecast Podcast 12

This week on The Cringecast we talk about how girls were banned from an eSports event, how Lindsay Lohan is still a terrible person and how TJ’s ass is plastered over the internet. 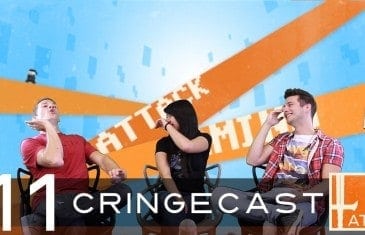 This week on The Cringecast we talk about Just Dance coming to the eSports realm, a rumor of Zelda Naked and of course, how the Olympics used to be held in the nude and how the guys that jump over the high jump had to watch their sacks on the bar. 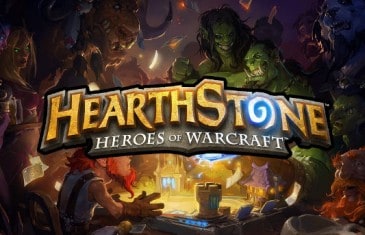 Despite the huge leaps and bounds enjoyed by the massively popular and ever-growing world of eSports in recent years it appears the competitive video-game is still severely lacking in one particular area – gender equality. 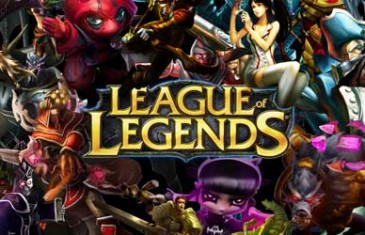 More Shady Dealings In The World Of eSports

It took some time for eSports to be welcomed by the gaming masses but it’s not all gravy as the world of competitive gaming has taken another blow following claims of missing payments. 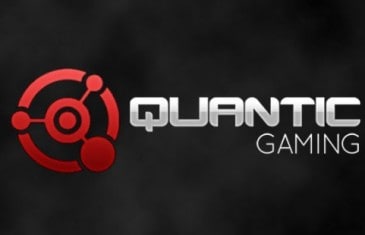 The world of eSports and professional gaming has taken a blow today following accusations from popular Starcraft II player, Hyun, following his time with Quantic on the pro scene. 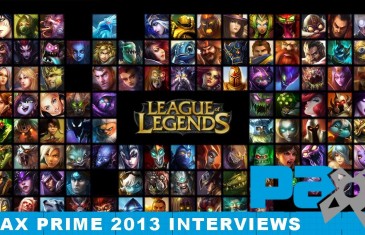 Kirk spoke with Dustin Beck at Riot Games about League of Legends and eSports at PAX Prime 2013.

Join in the fun as SDSU eSports hosts LanDiego State this coming Saturday the 17th of November. 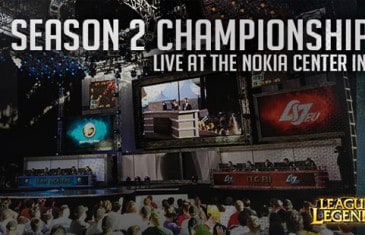 So do you watch eSports tournaments? Which ones have you watched? Is it more enjoyable than watching your favorite TV show or sports game? 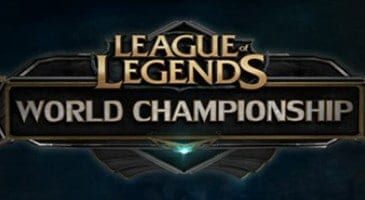 The biggest eSports tournament ever is only a few weeks away as the League of Legends? Season Two is wrapping up. 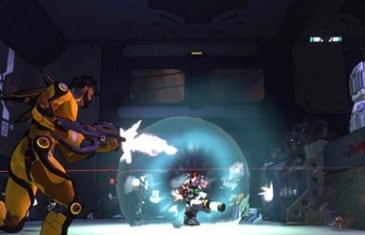 Red 5 Studios announced today that $1 million in prize money is up for grabs throughout 2013 in Firefall eSports tournaments. Red 5 has already taken competitive gaming a step further with the recent launch of the eSports Toolkit, combat refinements to create higher skill ceilings for all battleframes and the Firefall Mobile Gaming Unit tour rolling out in the United States this fall. 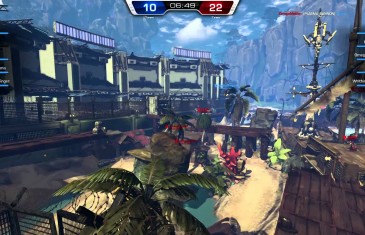 Red 5 Studios? today announced the eSports Toolkit for its upcoming free-to-play online action shooter, Firefall. The eSports Toolkit brings competitive gaming to the next level with unique spectator modes and streamlined shoutcaster controls. Enthusiasts can easily access in-depth details of tournament play while dynamically following the action throughout the match ? ensuring they never miss a frag. More information on the eSports Toolkit is available through this short video clip. 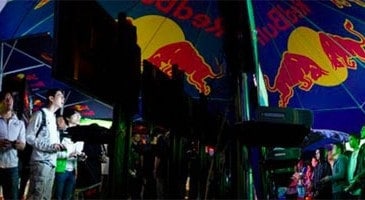 World Cyber Games, international eSports organization, may be switching out their PCs and consoles for mobile games, according to a suspicious letter leaked today from WCG CEO Brad Lee. 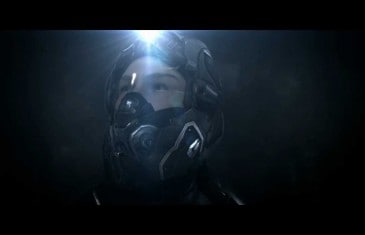 This years Game Awards was a huge success for critically acclaimed developers Blizzard Entertainment as their ground-breaking online competitive shooter, Overwatch, scooped a number of prestigious awards. The prime prized for Blizzard’s frantic shooter was scooping the Game of the Year award against massive competitive from the likes of Doom, Uncharted 4 and Titan Fall […]